When I was developing characters for my Power Pack pitch, I wanted to create a set of villains which were the anti-Power Pack. It went through a number of iterations - a group called The Deliquents under the sway of a "Fagan"-like adult leader; a more junior version of the Hellions; and finally The Wild Bunch - a group of mentally-disturbed and institutionalized, superpowered kids under the care of their psychiatrist Dr. Wilde. Thematically, they were the opposite of the tight, close-knit family Power Pack. 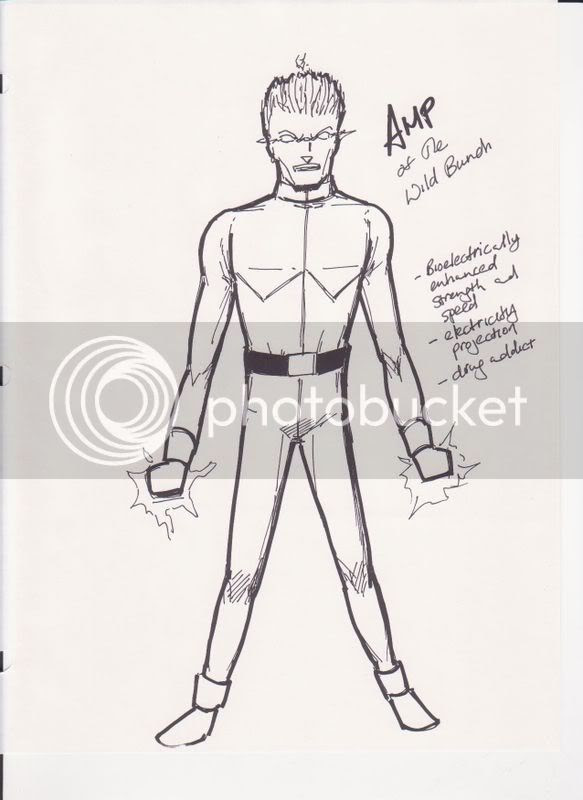 Amp [formerly Speedfreak]: He was formerly one of The Lost Boys and Girls [children kidnapped by Nanny and The Orphanmaker in the original X-Factor comic book series]. He had superspeed powers but I elaborated on it. The character was ADHD amplified and personified. His costume is a modified jumpsuit. 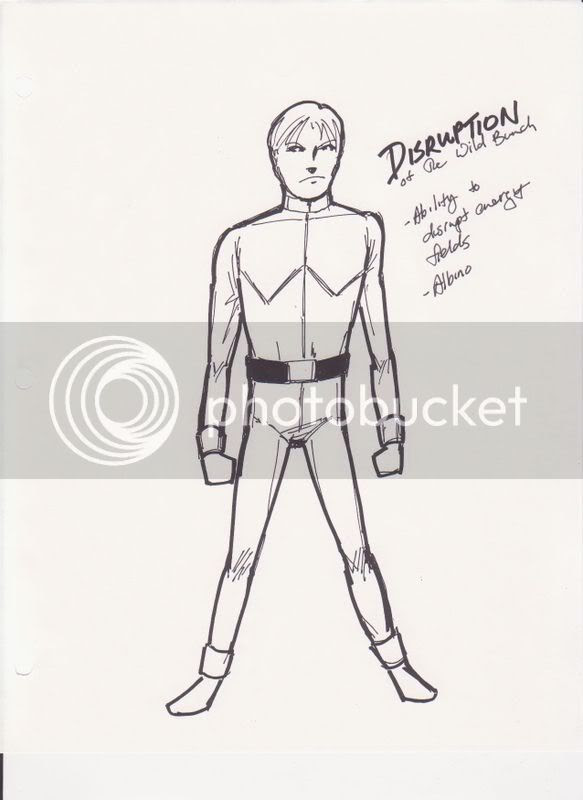 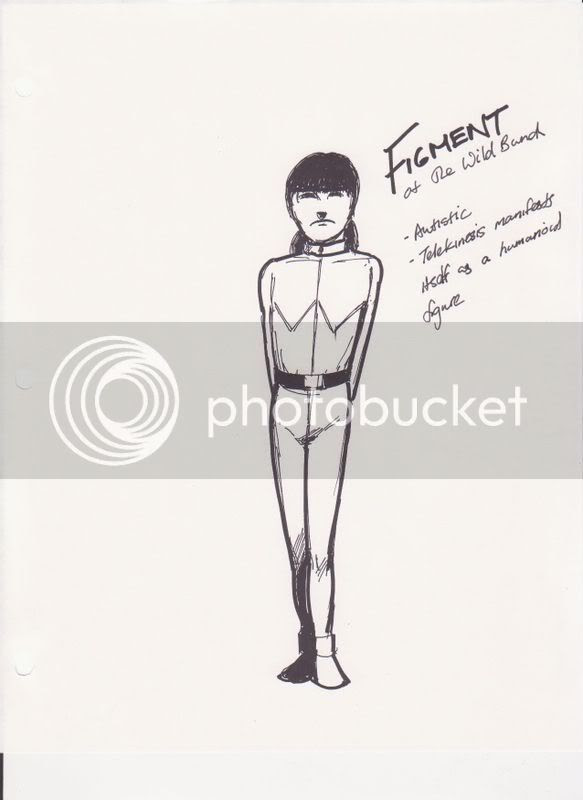 Figment [formerly Big Top]: She was formerly one of The Lost Boys and Girls [children kidnapped by Nanny and The Orphanmaker in the original X-Factor comic book series]. She could enlarge and animate her teddy bear Bonzo through psychokinesis. I believe she was described as autistic, which made hesitant to use the character because I don't know enough about the disease. 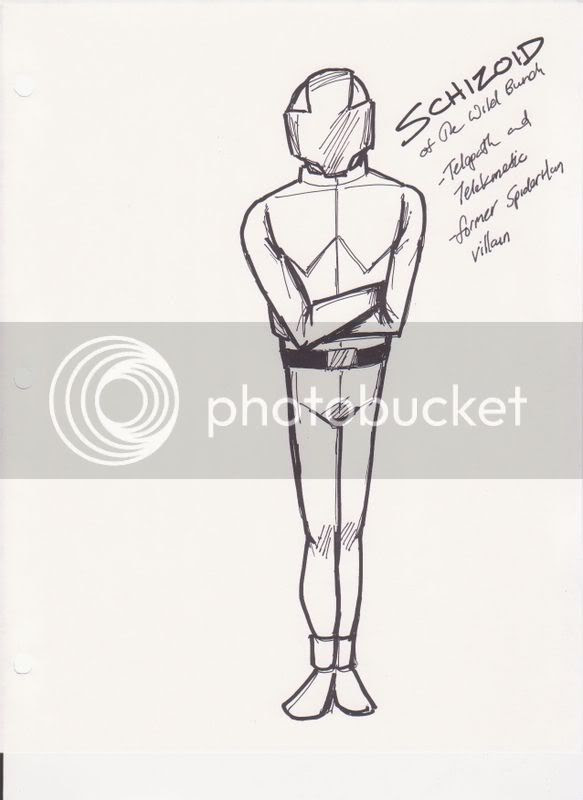 Schizoid [fomerly The Schizoid Man]: This character was a Spider-Man villain and actually a college student. Again, I was hesitant to use the character due the mental disease angle and name itself grates on me. 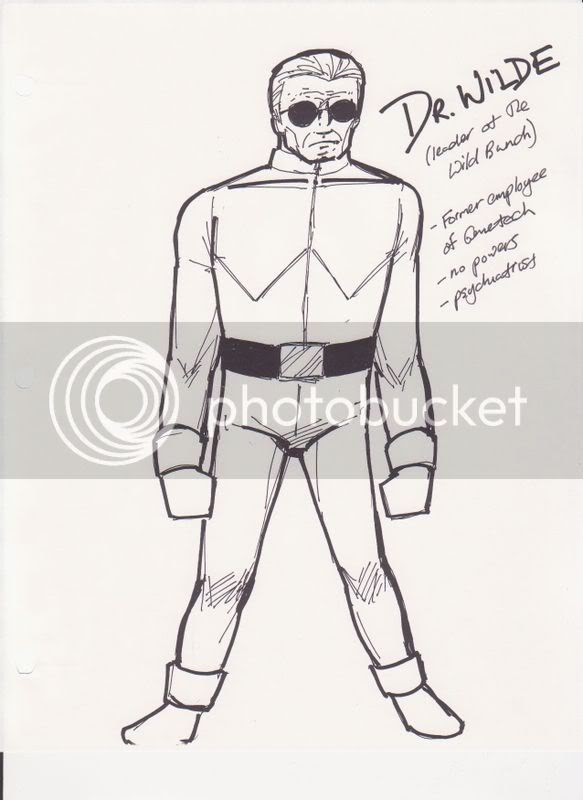 Dr. Wilde: The one original character I created for the group, ironically, is a very generic looking character with no powers. I really didn't even plan on giving him a costume and instead wear regular clothes.

There was another villain I created - Superpower. He was a fellow classmate of Alex Powers and rivals with him for the affections of Cassie Lang [who I wanted to add as a member of the support cast and made a classmate of Julie Powers]. This teen gained the abilities of the Super-Adaptoid and duplicated the powers of Power Pack. He looked like a teenage version of the Super-Adaptoid which he technically was.

Very cool idea. FYI, I think a similar idea was done in the original run of Power Pack where they fought a group of mutant kids called Trash. But, it's been a while since those issues. Nobody remembers them anyway.

I know. That's why I discarded my ideas for The Deliquents because it was somewhat similar.